Huawei is now starting to make its long-term transition to Harmony OS. The Chinese giant manufacturer could soon ditch the Android system for its smartphones.

However, there are only selected tablets and smartphones that can install the Harmony OS Beta. Right now, there are only two major mobile operating systems. These are iOS and Android. 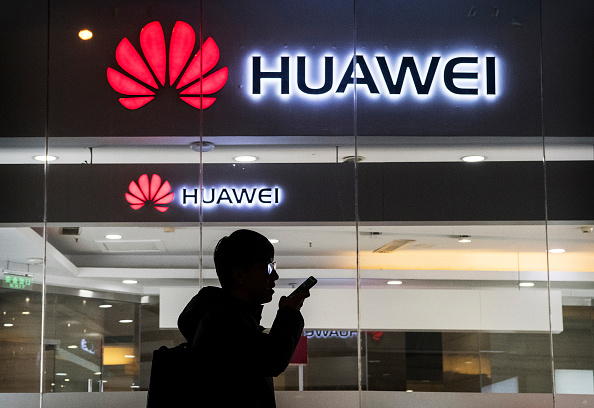 (Photo : Photo by Kevin Frayer/Getty Images)
A pedestrian talks on the phone while walking past a Huawei Technologies Co. store on January 29, 2019 in Beijing, China. The U.S. Justice Department filed a host of criminal charges against Chinese telecoms giant Huawei and its chief financial officer, Meng Wanzhou, including bank fraud, violating sanctions on Iran, and stealing robotic technology. Huawei denied committing any of the violations and rejected criminal claims against Meng, the daughter of Huawei founder Ren Zhengfei, who was arrested in Canada in December last year.

OEMs are greatly relying on the Android system to build their own smartphones. Why? Because Apple is the one controlling iOS.

On the other hand, Android is really dependent on Google although it is an open-source service. This is not a good situation for Huawei since Google is in favor of the United States. For example, the Chinese giant company faces problems when the U.S.

Commerce Department put it in the Entity List, cutting off the company’s assets to new GMS license agreements that are controlled by Google.

Huawei is trying to solve its issue with Google and the United States by transitioning to its first-party operating system, Harmony OS. 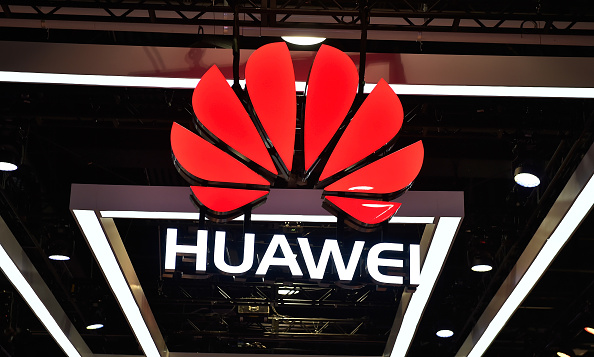 (Photo : Photo by David Becker/Getty Images)
The Huawei logo is display during CES 2018 at the Las Vegas Convention Center on January 9, 2018 in Las Vegas, Nevada. CES, the world’s largest annual consumer technology trade show, runs through January 12 and features about 3,900 exhibitors showing off their latest products and services to more than 170,000 attendees.

According to XDA Developers‘ latest report, the new system was already unveiled one and a half years ago. Huawei first showcased it in the Honor Vision smart TV. Although this is the case, Huawei still reaffirmed its commitment to Android in 2019, together with its plans to expand the new Harmony OS to devices other than tablets and smartphones.

To help you know more about the new system, here are the eligible devices for Harmony OS 2.0 developer beta.

Giz China reported that there are different methods developers can use to install the new smartphone system. The first method is downloading the compressed file from the mirror site. Another technique is acquiring the code from the actual warehouse. Once you get it, all you need to do is install it from the code repository through git or repo tools. If you want to learn more about how to install it, just click here.

Wed Dec 23 , 2020
Researchers who have been accepted to Apple’s Security Research Device Program can now expect their “rooted” iPhones as the company has begun finally shipping these devices. They can use these devices in finding vulnerabilities in iOS and Apple products. According to sources of MacRumors as reported by 9to5Mac, the first batch of researchers who applied the […]