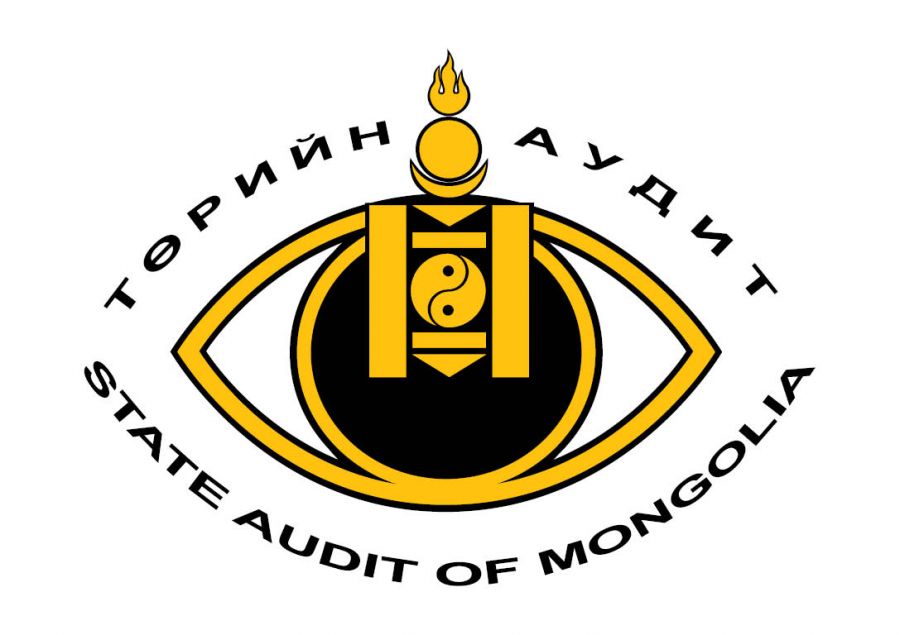 Ulaanbaatar /MONTSAME/. The 2020 Parliamentary Election is scheduled to be held on Wednesday, June 24, 2020. In accordance with the law on Parliamentary elections, political parties and coalitions willing to participate in the legislative elections were required to submit their action platforms to the Mongolian National Audit Office (MNAP) before March 25, 2020.

After the MNAP reviewed the programs on their compliance with Mongolia’s Sustainable Development Agenda, Law on Budget Stability and other legislation, the General Election Commission will register and approve their participation for the upcoming elections. The election programs must fulfill requirements of not imposing burdens on the economy and state budgets.

Individuals who wish to participate in the elections will have to submit their election platforms to the MNAP for review before April 25.

Below described are programs of some of  the parties and coalitions.

The election platform of the Mongolian People’s Party for the 2020 Parliamentary elections was submitted on March 25 by current MP Ya.Sodbaatar and Head of Cabinet Secretariat L.Oyun-Erdene. The latter says out party platform mainly focuses on measures to increase citizens’ income, ensuring human development, economic expansion, reduction of social inequalities. “We will make our detailed plan public once the election campaign period opens.”

“We believe that our party’s last action program for 2016-2020 has been realized in certain ways and conclude that the program fulfillment is at 85.3 percent. For instance, we have seen a noticeable decline in Ulaanbaatar city’s air pollution, made a considerable amount of investment for building schools and kindergartens, and soldiers are working on the railway construction project. Therefore, the party is planning to carry on with several successful projects and developments set out in the previous election platform as recommended by the public and scholars,” said  Mr.Oyun-Erdene

More than 303,000 proposals and suggestions, including 1,500 from the MPP members and scholars and 8,000 from the public, professional unions, private sector, entrepreneurs and civil society, 501 from parliamentary and cabinet members and 26300 from government organizations, non-government organizations at the MPP were received and considered when formulating the program and the MPP organized over 20 series of discussions in the past year to draft the plan. 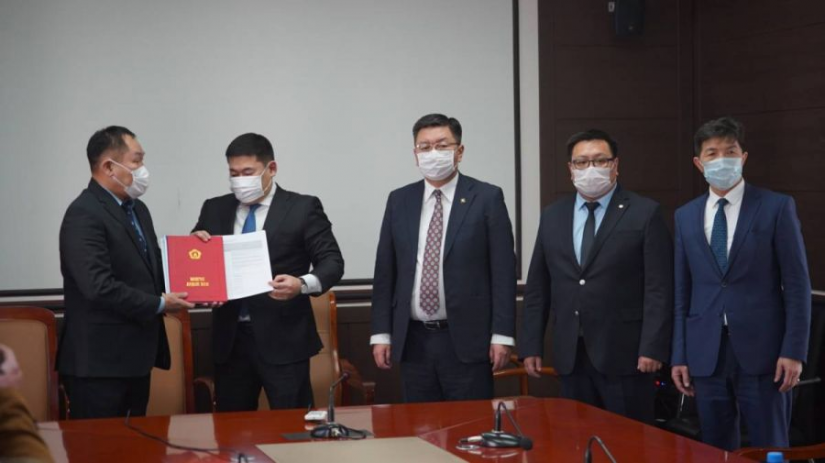 DP Deputy Head, MP Z.Narantuya and Deputy Head R.Amarjargal submitted the plan to the MNAO yesterday. The election platform titled “Mongolian family-development policy” recognizes that each Mongolian family is the core of the program, and aims to improve life quality and achieve growth in each family and grow as a manufacturing nation by supporting national wealth creators and small and medium sized businesses. The program also envisages to raise monthly minimum wage to MNT 3 million.

The DP accepted more than 20,000 suggestions from the public, unions, NGOs, small and medium business holders and scholars when writing the document and approved on March 21. 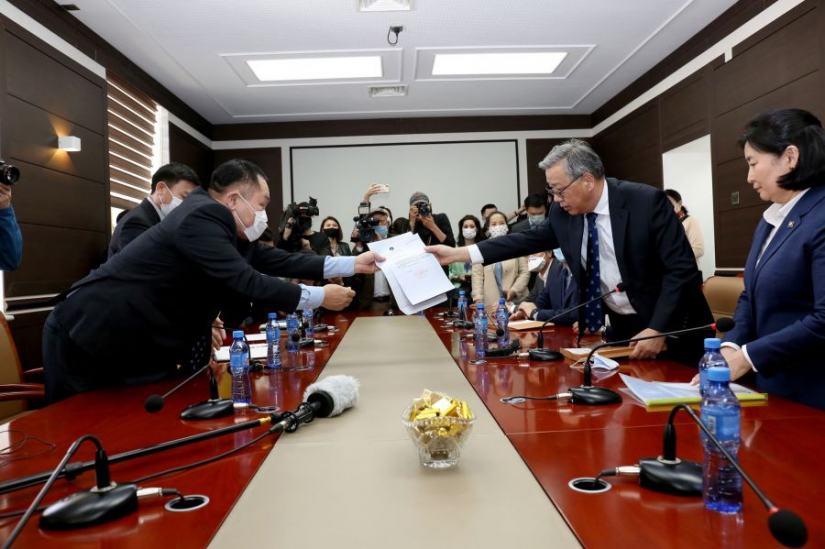 A joint coalition by Mongolian People’s Revolutionary Party, Civil Will Green Party and the Mongolian Traditional United Party submitted its election program yesterday, which outlines to make the average salary to MNT 5 million and provide each household with apartment. The program is drawn up on the basis of study made by its own research team. The principal objective of the program lies in three wealth of Mongolia – debt-free citizen, families with apartments and fair government.

Thu Mar 26 , 2020
Ulaanbaatar /MONTSAME/. The 2020 Parliamentary Election is scheduled to be held on Wednesday, June 24, 2020. In accordance with the law on Parliamentary elections, political parties and coalitions willing to participate in the legislative elections were required to submit their action platforms to the Mongolian National Audit Office (MNAP) before […]